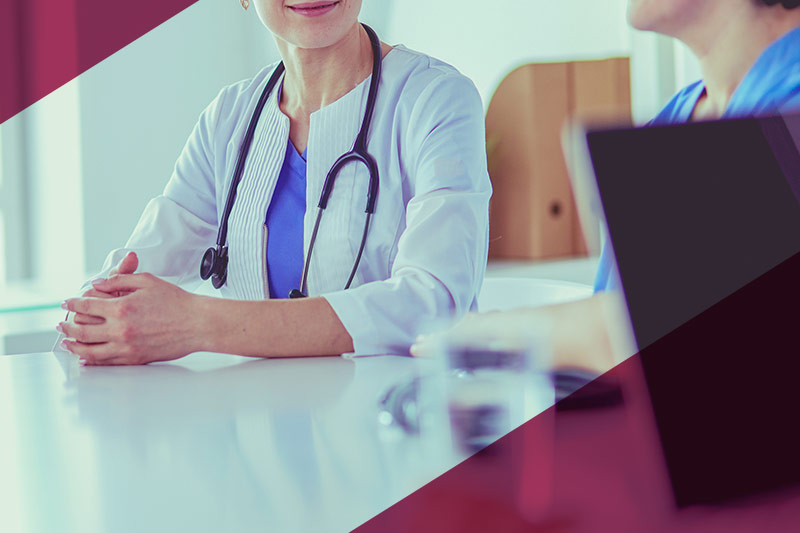 The stomach has the vital job of breaking down food before it enters the rest of the GI tract. In order to do this, it uses stomach acid.

Barrett’s esophagus is a condition in which the lining of the esophagus becomes damaged, usually by acid reflux, heatburn, or GERD.

Crohn’s disease and ulcerative colitis are two of the most common forms of inflammatory bowel disease (IBD).

Hemorrhoids are swollen veins that occur in the rectum or around the anus. Hemorrhoids, sometimes called piles, are extremely common, occur for a variety of reasons, and can be effectively treated in a number of ways.

The liver is the body’s second-largest organ next to the skin and performs several essential functions in the body.

Celiac disease is an abnormal immune system reaction to gluten. Gluten is a protein that is found in grains such as wheat, barley, and rye.

Constipation is a common condition that is characterized by having extremely infrequent bowel movements or having great difficulty passing stools.

Diarrhea is a common condition that is characterized by loose or watery stool and a feeling that one has to use the restroom immediately.

Dysphagia is used to describe difficulty swallowing. Those who have dysphagia experience lack of appetite, and often avoid eating or drinking in general, as it can take extra effort to get down food or liquids.

Diverticular disease is a common medical condition that causes small bulges and or sacks to form in the wall of the colon.

A stomach and intestine ulcer, otherwise known as a peptic ulcer, is essentially an open and sometimes bleeding sore that forms when the inner lining of the esophagus, stomach, or duodenum ruptures.

A hiatal hernia is a medical condition that usually occurs because of an injury. Specifically, hiatal hernia occurs when the upper part of the stomach bulges through the muscles that separate the chest from the abdomen.

Inflammatory Bowel Disease (IBD) is a recurring disease that causes discomfort to the patient in the colon, or large intestine.

View information and forms available in PDF to download.

Find out more information about paying your bill online here.